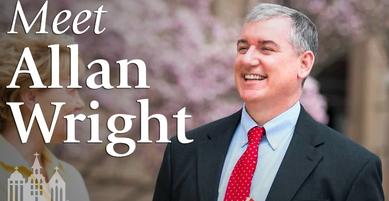 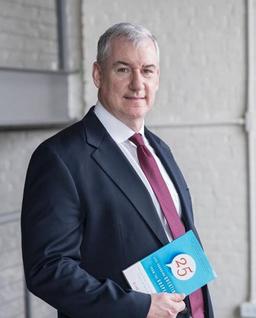 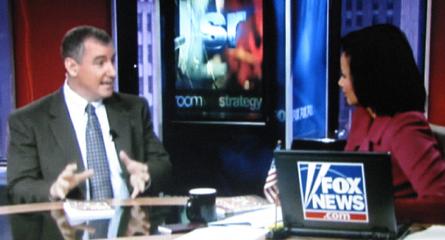 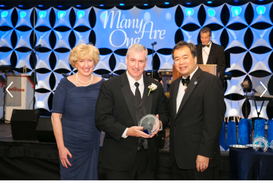 One of my appearances of FOX News

Adjunct Professor at Seton Hall University, Scripture Teacher for the Missionaries of Charity 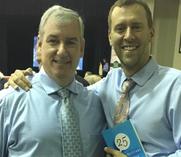 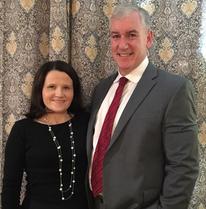 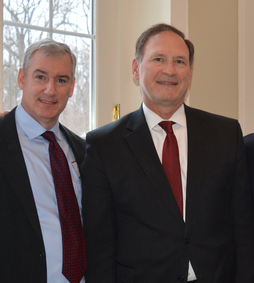 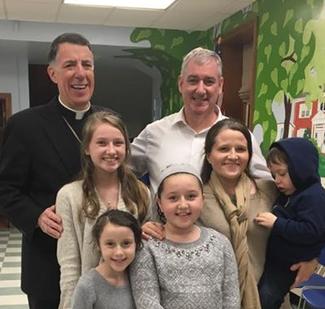 Allan F. Wright is husband to his wonderful wife Desiree and father to their four children. A life long New Jersey resident, he is currently the Principal of Koinonia Academy, a Catholic K-12 school in the Archdiocese of Newark.

books for the Catholic News Service and served for close to 20 years on the Newark Archdiocesan Commission for Inter-religious Affairs. Allan also teaches 'online' for Catholic Distance University.

A popular speaker, he has presented at National Conferences, given "Keynote" addresses and traveled extensively around the country speaking on a variety of topics and making the Scripture come alive! As Academic Dean for Evangelization he is keenly aware of the need for Catholics to articulate the faith with the same joy, ease and enthusiasm that we talk about sports, vacations and other things people share quite naturally.

Allan has been a theological consultant for MEDIAPLACE,  a Long Island based company who are in the process of putting together  series called 'Mysteries of the Church' for the Diocese of Brooklyn, NY.

2017-Invited to be a Fellow ofPrincipum Institute

2010-Allan was appointed diocesan representative to the Mid-Atlantic Regional Evangelization Gatherings.
2010-Head of the Commission for Evangelization and Catechesis by Bishop Serratelli
2004-present Apostolic Connections-Board of Directors and Vice President of Operations.

Award for "Jesus in the House" Family Life Category
2000-2001 Teacher of the Year Award winner,

Excellence for acquiring the highest GPA in the

School of Theology.
1997 Certificate of outstanding service to secondary education

from the Middle States Association of Colleges and Schools.

1993 Awarded Outstanding Teacher Award by Governor Thomas Kean at Ramapo College.
1986 Awarded the Religious Studies Medal for Academic Academic Achievement in the field of Religious Studies from Seton Hall University.
1985 The Hebrew University of Jerusalem, Rothberg School for Overseas Students Certificate for participation in the Department of Special Academic Programs.